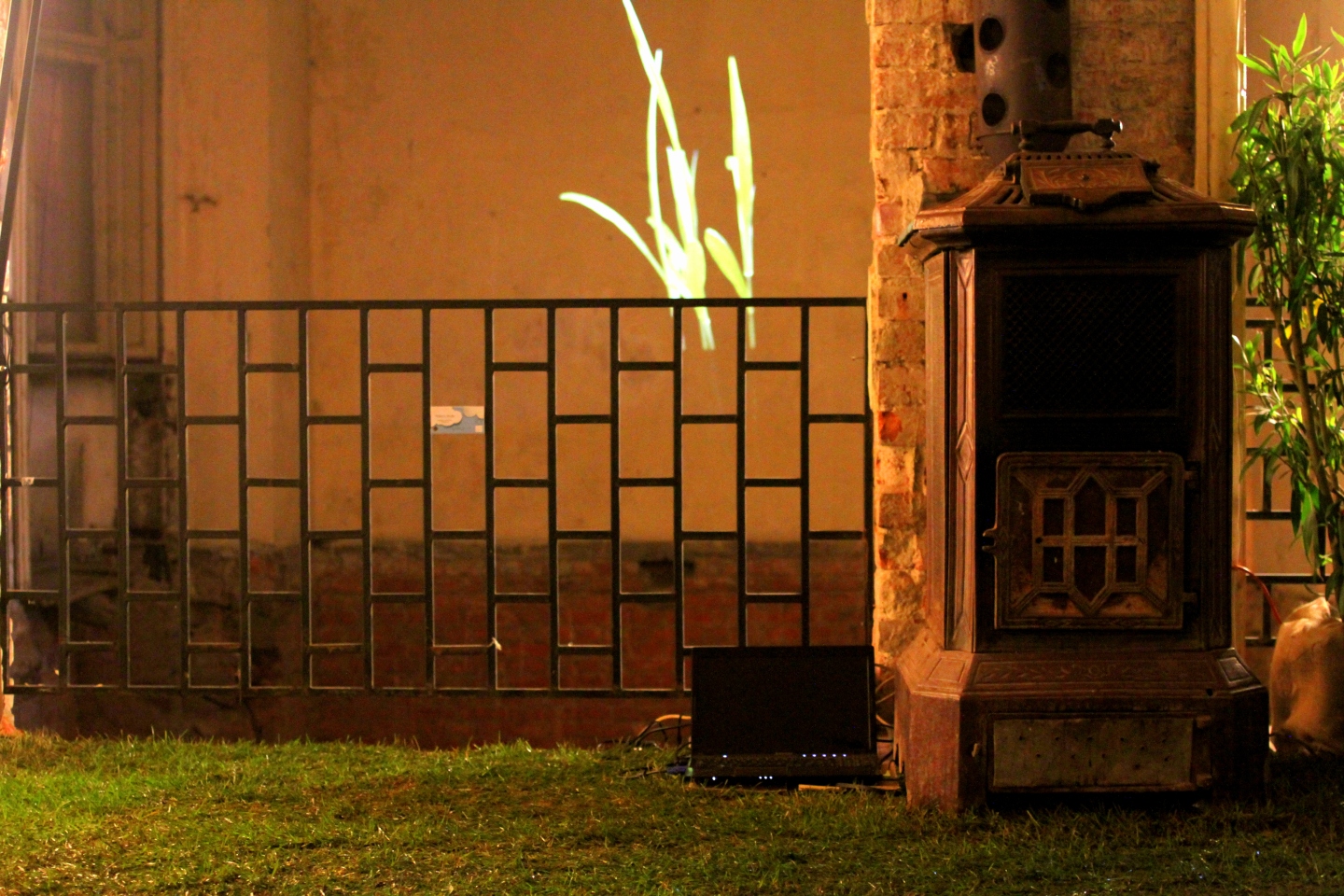 « Spruce Up Europe » is a serie of short-documentaries and a network of young people using the space of old houses to create social and cultural projects. It was initiated by Marine Leduc, a journalist from France, and Ana Perfeito, a filmmaker from Portugal.

The project started in Bucharest, Romania, where both of them were doing a European Voluntary Service. They discovered that the Romanian capital was full of uninhabited houses but young people renovate them to make their own projects. These youngsters use the rich potential of these houses for social and cultural activities dedicated to local communities.

Little by little, they have been discovering other places all around Europe and met many people involved in this kind of initiatives. They decided to create a bigger project and to build a network of « houses ».

The reason? More than showing a house and projects, it reflects another model of society. Renovating a house has many ecological, social and economical benefits. Mostly the projects (cultural or social) deployed in the old houses are also a way for unemployed youngsters, from different fields, to forge their careers and to create their own path. Another remarkable aspect is that the youngsters involved in this kind of endeavors participated to the renovation of the space, keeping the idea of a “home”. This idea of a “home” for local communities is very particular, that’s why the project is only focused on abandoned houses and not on abandoned factories or other buildings. Renovating old houses shows a “Do It Yourself” spirit specific to the current European youth facing the crisis, and also shows awareness for sustainable development and historical patrimony.

The criterias we followed to select the houses are the following:
– People renovated or took care of an old historical house (not a factory or a warehouse)
– Independent projects, not businesses.
– The space is used for social and cultural projects. It gives a space to young artists and the local community.

The website is organised as the following:
– A blog with the project updates, important events and stories of houses
– A page with the short-documentaries we made
– A map of Europe with the introduction of different houses 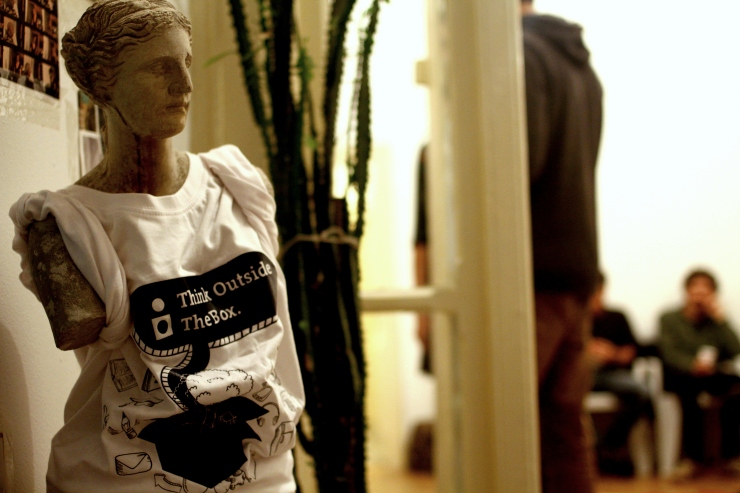 All pictures and content are free to use and share but only if you are referring to our project or the same topic.