Spruce Up Europe is getting bigger! From the 25th of May until the 5th of June, the team gathered in Bucharest for another short-doc about Home Matasari, an artists’ house in the heart of the Romanian capital. The last weekend of May, the house organized a street festival, Femei pe Matasari. It was the perfect opportunity to see how this kind of house projects can change a house, a street and a city.

Thank to a grant from Nantes Creative Generations, Spruce Up managed to come back to this amazing city with a bigger European team. Three persons joined Ana and Marine: Anna, an artist from Poland , and Simon & Léo, two volunteers from Média Vlipp, a web TV from Nantes.  Anna has also a studio in an old building in Krakow, and she already went to Bucharest for a residency in an old house, The Can, who was also a partner for this project. In the video, she is going to appear as an interviewer, trying to meet other artists and ask their impressions about the house and the festival.

More than making a short-documentary, it was also the beginning of a next step for the project: create European gatherings and make videos with filmmakers from all over Europe. A first experiment that went well! You can check the trailer for Spruce Up Europe #4, to be released at the beginning of September 2016.

After Artidava and Carol 53, Home Matasari is the third house from Bucharest that we document. It is also a very important one: the project started 7 years ago and still goes on. That means it is the oldest ‘house’ of the city. What’s more, the festival “Femei Pe Matasari” gathers thousands of people and gives another vision of the area. Indeed, the name “Femei pe Matasari” (Women on Matasari Street) comes from the story of strada Matasari, which used to have brothels and prostitutes.

Working with the community around

On the other hand, we heard people criticizing this kind of projects and festivals because it brings “gentrification to the area”. Well, after more than 2 years working on this project, we arrived to the conclusion that these alternative cultural centers are not to blame.

We should focus on who is changing the city in a way that we don’t want: some investors, some local authorities, some banks. We noticed that these house projects are struggling a lot to fight investors and get enough money to survive.

Of course, as we previously observed in Lisbon, a project house can only work if it is well implemented within the community around. This is the case of Home Matasari. Interviewing the neighbors, we realized how much it was well implemented in the area.  Many of them are happy about it.

Furthermore, Iulian Vacarean, one of the founders of Home Matasari, is part of different charity projects including “Limonada lui Iulian”. He created a special lemonade that he sells during festivals and events. The money goes to the Children Clinical Emergency in the Hospital Marie Curie.

Plenty of houses and factories can be turned into cultural centers

Why are we doing so many short documentaries about Bucharest? For two reasons: first, we know pretty well the city and second, it has plenty of houses that were renovated and turned into cultural centers.

As you might saw in the previous short-docs, Bucharest has a special history. During the interbellic period, many houses and beautiful mansions were built all around the city. Nevertheless, they were all nationalized during the communist era. After 1989, it sometimes took several years for the owners to get their houses back. Many of the buildings were dilapidated and it was impossible for the owners to sell them or to renovate them.

The people from Home Matasari managed to have an agreement with the owner in order to create a kind of ‘cultural hub’. They also managed to renovate the house and rent it at a lower price.

Bucharest can even have more places like this one. For our short doc, we met Andreea Bunea, a PhD urban planner and landscape designer from Ion Mincu University of Architecture. With PhD Andreea Popa, they made a study commissioned by Arcub – a cultural center in the old city – for Bucharest 2021 Europan Capital of Culture. The idea was to map different places – houses or formes factories- that can be turned into cultural centers. They ended up with more than 400 places and selected 10 of them.

According to her, “from an architecture point of view and urban point of view , it’s not good to let them waste, because they are part of Bucharest identity, so we should do something with them, we should not let them fall apart.” 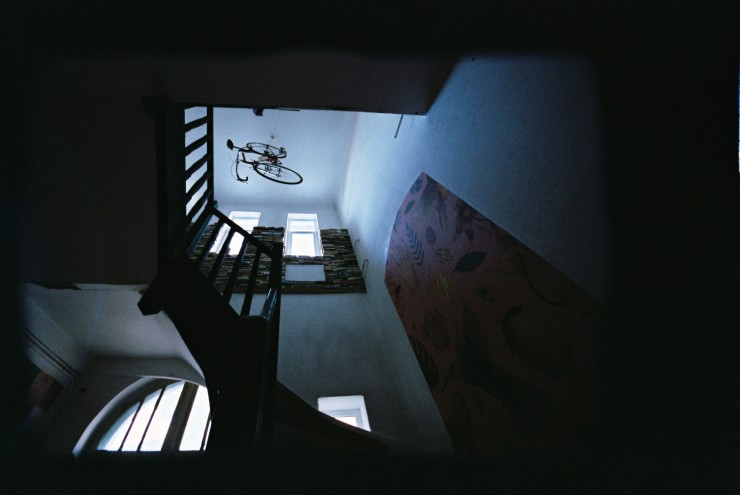 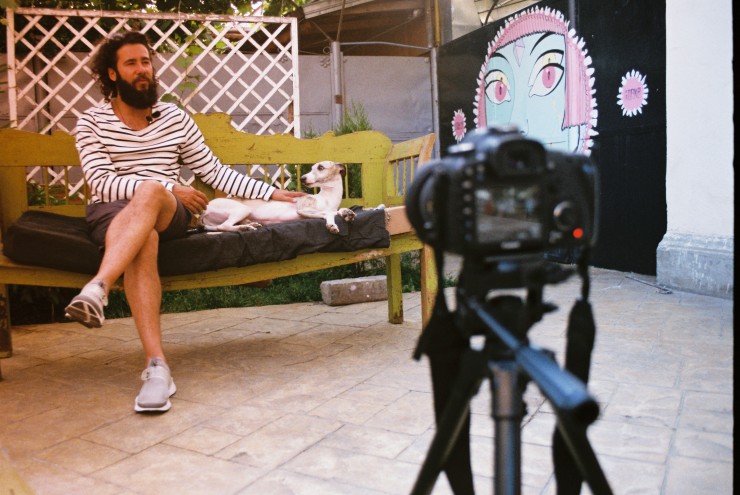 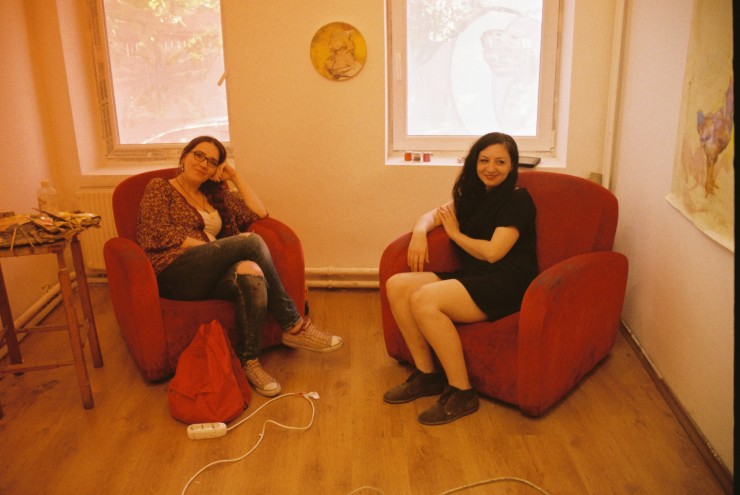 Many thanks to people who got involved in the project: Anna Pelc, Simon Cointet and Léo Chartier from Vlipp.fr, all the team from Vlipp, Andra Gheorghiu from The Can, Nantes Creative Generations, people from Home Matasari and Femei Pe Matasari festival, Cozyness Downtown Hostel, Danaga and A-C Leonte for the music, Andrei Ibanescu for the drone images, Tiberiu Mihail- Cîmpoeru and Andreea Udrea…and all the people we met on the way and encouraged us for this project.