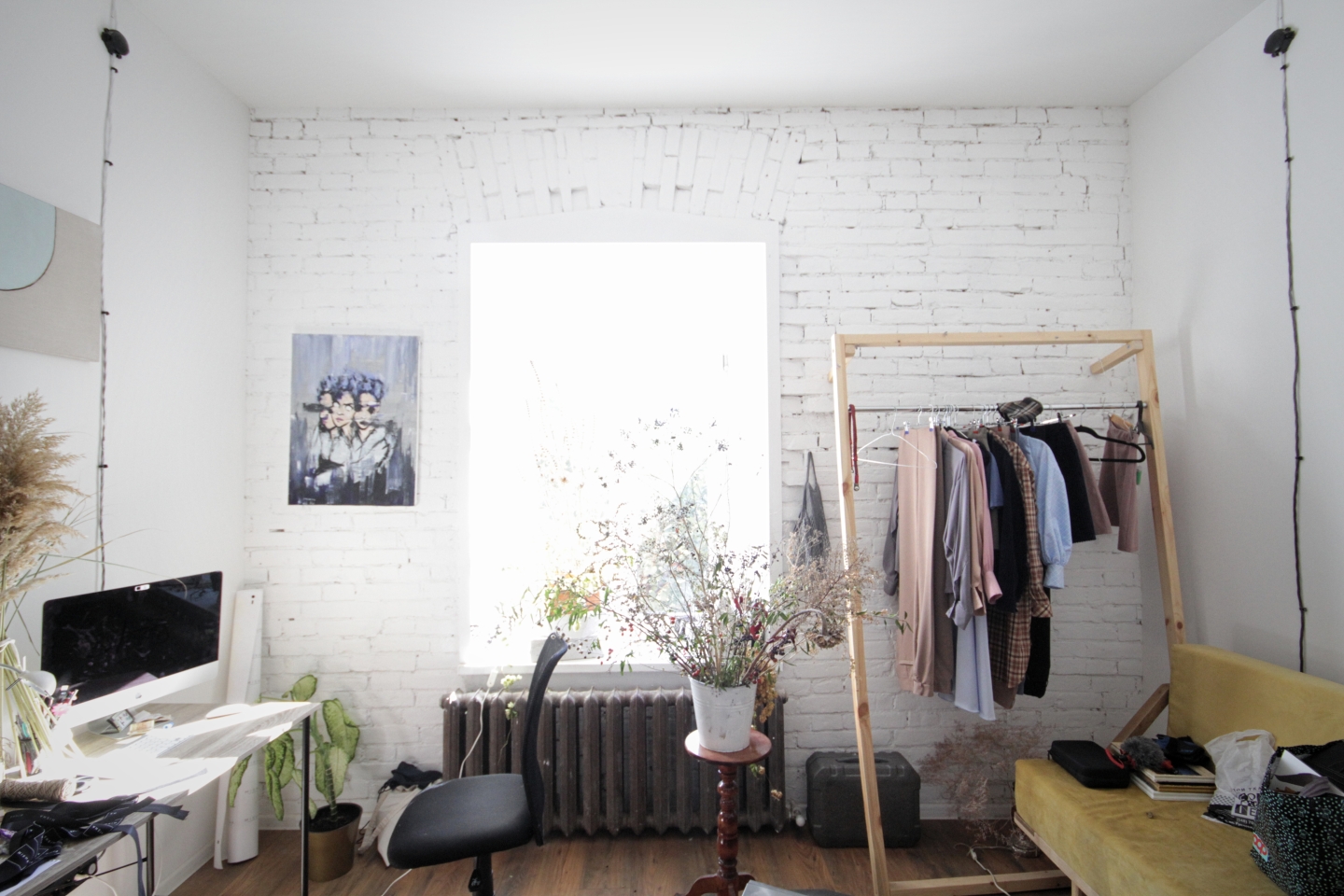 An old house made of bricks in the center of the Moldovan capital. Young artists renovating it and turning it into a creative space – Exactly what we are looking for ! We had the chance to visit it before the official opening on the 20th of October. 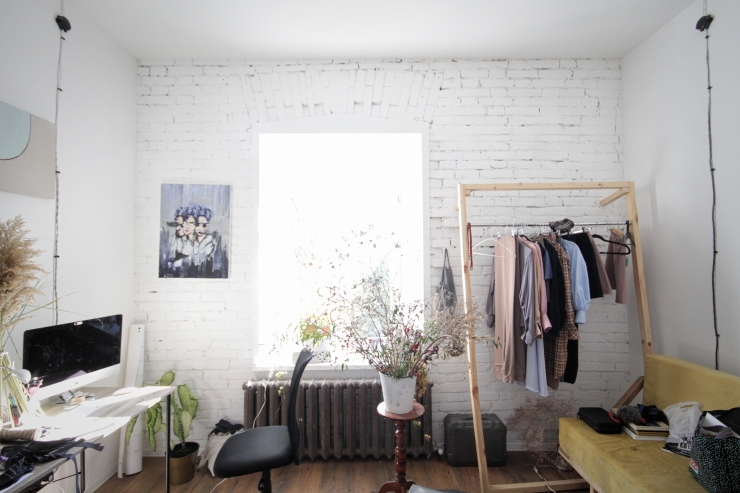 It has been a while since an article had been published on the website. Even if we are being involved in other projects, we are still planning to make more short-documentaries and more articles about old houses turned into cultural centers. I also co-wrote a piece about alternative and cultural places in Berlin, being threatened by real-estate projects. While doing a report about the same topic in Chisinau, Moldova, I discovered a new place, opening in a few days : Casa de Creaţie (The House of Creation).

This new cultural house is initiated by Piotr Alii, 26, a fashion designer, and Cristina Miron, 31, « a creator of ideas » as she calls herself. They have worked together for six years and created the first ‘fashion- performance shows’ in Moldova. Piotr wanted to change the mentalities : « Until then, it was only fashion-shows being commented by some guy at the microphone. Like in the 50s, I’m not kidding ! » 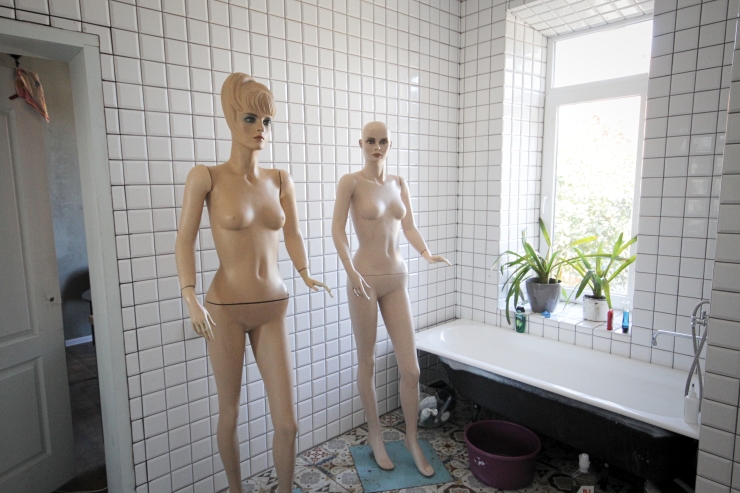 « For the first one, five years ago, nobody trusted us. We had to do everything by ourselves » Cristina explains. Their family and friends helped them and they created their first community of artists around them. Called the « Anti-fashion show », the performance was showing a naked old woman. « We wanted to make people react. We were afraid that the audience was not ready for that…That they would throw tomatoes to us. But on the contrary, they were waiting for something like this » she adds.

Last year, they managed to make a representation at the Mihai Eminescu National Theater, for the show « Bessarabian curse » where all the religious rituals from birth to death were represented in a modern and visual way.

Keeping the original idea of the house

Piotr was born in Moldova but lived in Siberia, Russia, until he turned 16. « I was going every summer to my grand-parents’ place  in Moldova, and loved the life here. I decided to come back and I don’t regret it. My roots are from here » he says. Cristina also agrees « So many people leave the country, but I want to do something here. »

The house has been built during the 19th century with bricks imported from France. It was owned by a general until Moldova became part of the USSR. Then, many houses and buildings were nationalized. The house became a kind of komunalka, were several families were living. After the end of the Soviet era, many buildings and flats were sold for a small amount. This is how Piotr’s family got this house. 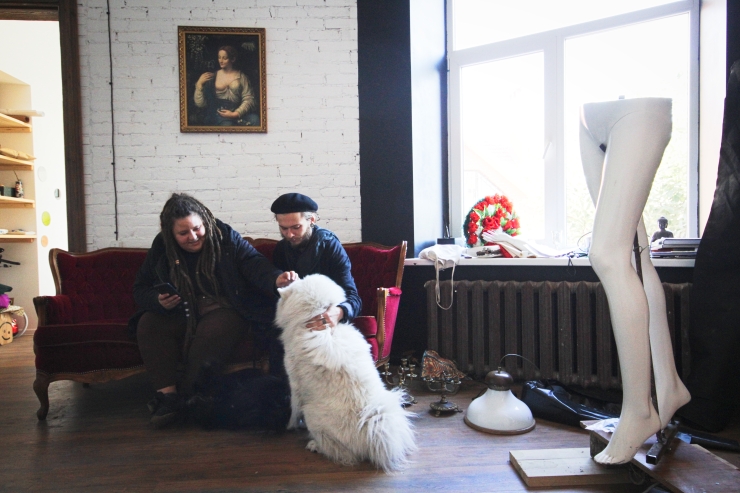 « The house was in a very bad state, Piotr explains. He started to renovate it by himself, with the help of Cristin and other friends. He called professionals to change the gas and water pipes and the electric cables. « When we started the renovation, we took away all the ugly layers of the wall and discovered these wonderful bricks » he adds.

The next creative hub

Piotr and Cristina want to gather a community of artists from various domains. The opening on the 20th is already showing the idea : fashion, poetry, music and visual installations will be part of this « artistic maze ».

As the event on Facebook describes : « All these will be presented in the form of a maze, in which each room will be arranged differently. There will be 10 rooms, which will represent different mystical symbols. The house in which the ideas and clothes are designed is haunted by creativity. » 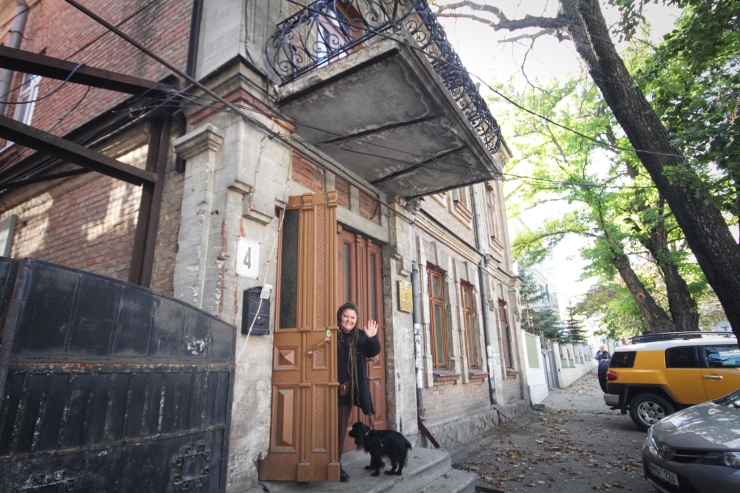 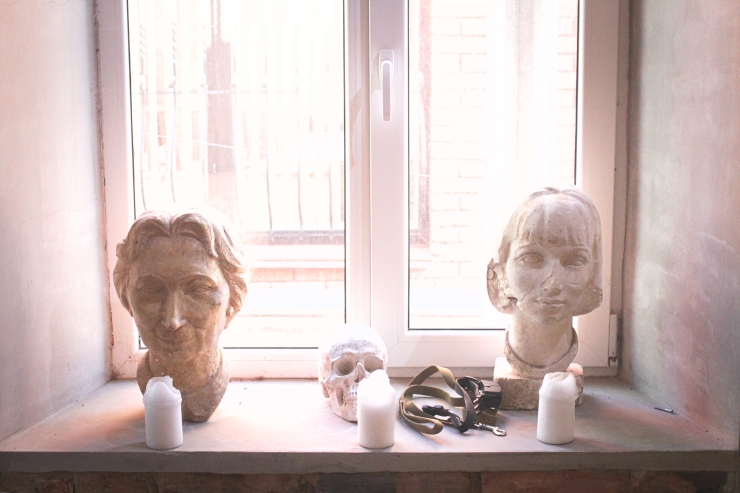 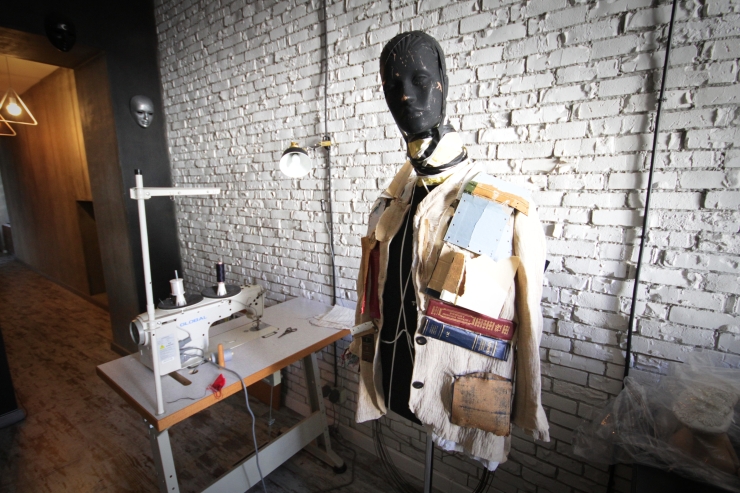 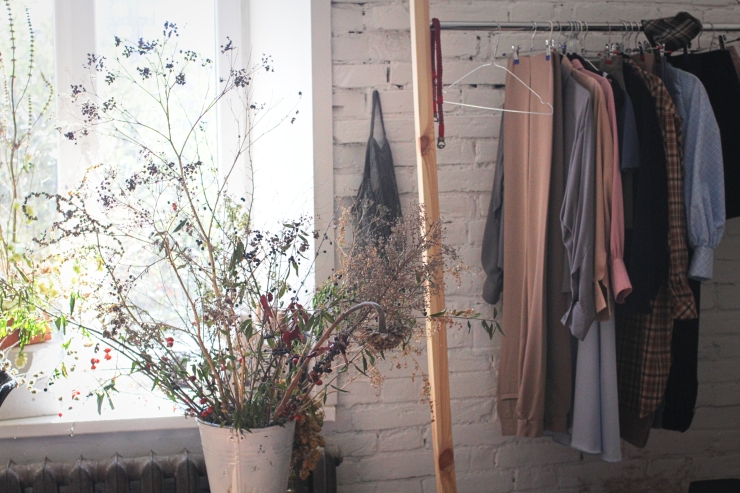